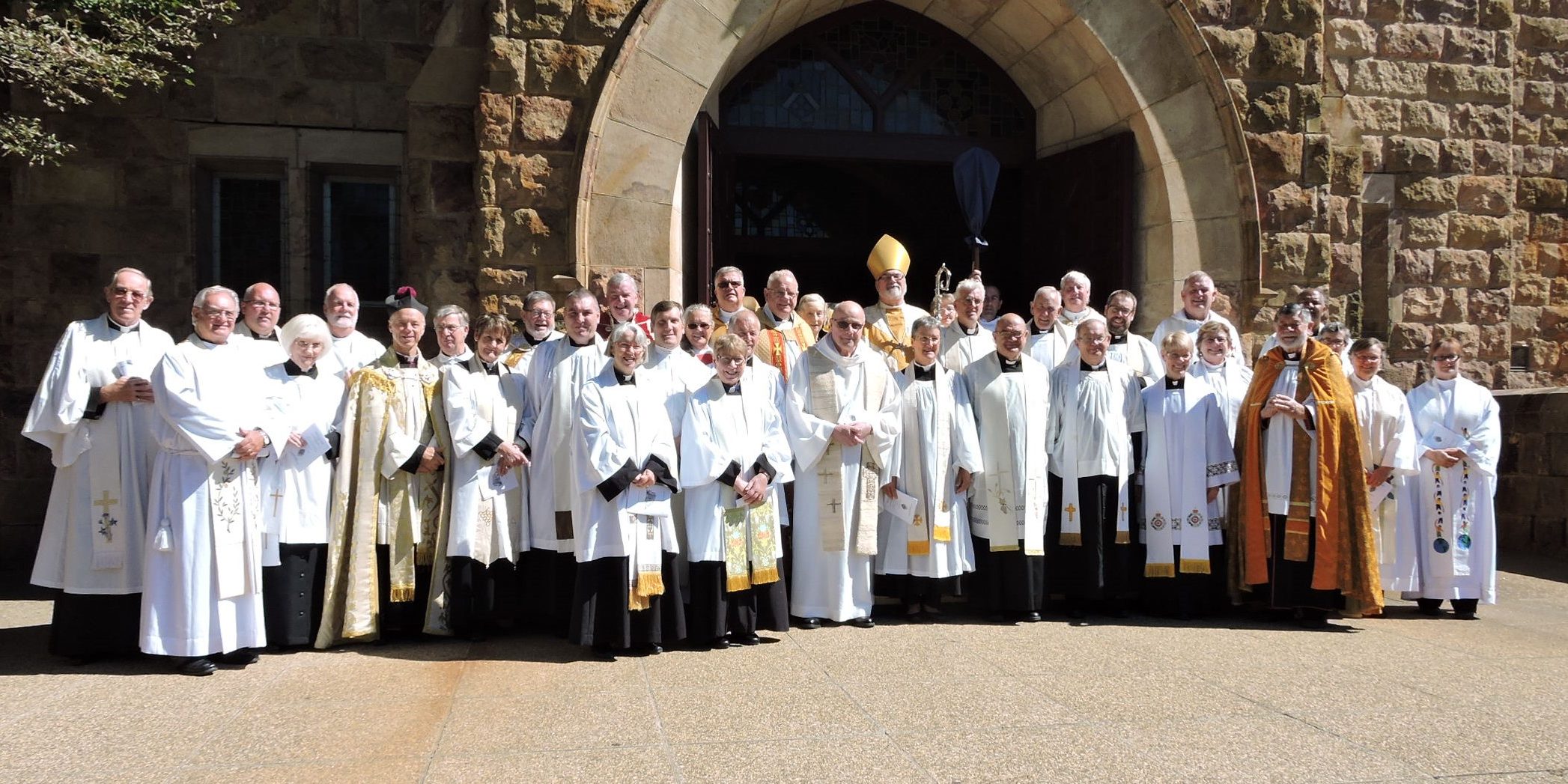 Bishop John Parkes has made a number of new leadership appointments in the Diocese. New Area Deans are The Rev’d Eden-Elizabeth Nicholls (Southern Deanery), The Rev’d Scott Jessup (North West Deanery) and The Rev’d Alan Kelb (North East Deanery). The new Area Deans are expected to be commissioned and licensed at the Chrism Mass at Holy Trinity Cathedral on 27th March.

In addition to the appointment of Area Deans, the Diocesan Archdeacon The Venerable Clarence Bester has now moved into a full-time position with the Diocese. He was initially appointed to the position in 2017 in a part-time capacity whilst also serving as the Rector of the Parish of Wangaratta West and the Warbys. His Diocesan position will expand to include the previous Ministry Development role as well as developing a relationship as mentor with those who will be ordained in April and taking on some additional administrative responsibilities within the Diocese.